This Year’s Shows Will be Also Rounded Out by DMV Area Comedians!

Here are the amazing local performers for October 2018! 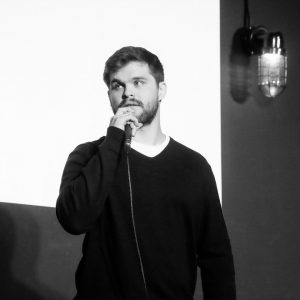 Not so average Joe Gilpin is a native of Rockville, Maryland and has been performing all around the east coast for a number of years. A skilled professional fighter and trainer in Brazilian Jiu Jitsu, Joe is a well-rounded sharp witted comedian with an impeccable sense of humor and an experience that you will truly love! 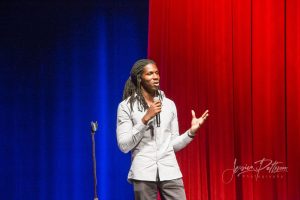 Wayne Dorsey is the freakishly tall Founder & Chairman of this event’s presenting organization, The Safe Ride Foundation. At the young age of 27, he is deep into his ventures as both a social entrepreneur and a comedian. Wayne currently hails from Inwood, West Virginia and is a graduate of West Virginia University. In the past he has opened for Myq Kaplan, Jared Logan, and many others.  A very courteous guy and never exactly what you’d expect! 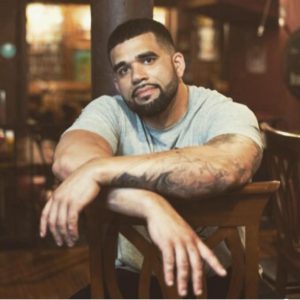 An Air Force veteran, father, fitness enthusiast, and podcaster… the big guy Dominic Rivera uses his unique perspective on life and parenthood to bring laughter to the stage and bring everyone in the room “into his world”. He hosts several comedy rooms around the DC area, and recently performed at the District of Comedy Festival, opening for Patton Oswalt.